<< Back To Main Listing 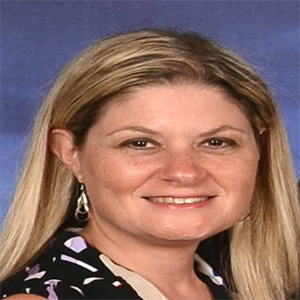 Alayna Lutz has specialized in jury decision-making for twenty years. Dr. Lutz earned her doctorate from the Interdisciplinary Social Psychology program at the University of Nevada, Reno. Throughout her academic and professional career, she has conducted research on juror and victim behavior.

Dr. Lutz also has a special expertise in forming juror profiles and crafting voir dire questions for jury selection. She has published several articles and has presented her research at numerous academic and professional conferences. She also has delivered CLE presentations on a variety of general topics including persuasion and jury decision-making.

“Keeping Snakes Out of the Jury Box – An Analysis of ‘The Reptile Method’ and Suggested Practices to Defeat it,” ALM Corporate Counsel, January 2017

“How to Captivate Jurors like a Hollywood Movie Director,” DRI’s For the Defense, July 2016

“How to Persuade (and Not Offend) Jurors,” The Legal Intelligencer Litigation Summit, September 2013

“Persuading the Jury,” New Jersey Institute for Continuing Legal Education: Persuading Jurors to Vote for Your Side, November 2012

“How Voluntariness of Apologies AffectsActual and Hypothetical Victims’ Perceptions of the Offender,” The Journal of Social Psychology, 2012

“The influence of accounts and remorse on mock jurors’ judgments of offenders,” Law and Human Behavior, 2009

“The psychology of apology: Implications for the legal system,” American Psychology-Law Society, March 2006

“The role of gender composition in determining appropriate workplace communication,” Organization for the Study of Communication, Language and Gender, October 2005